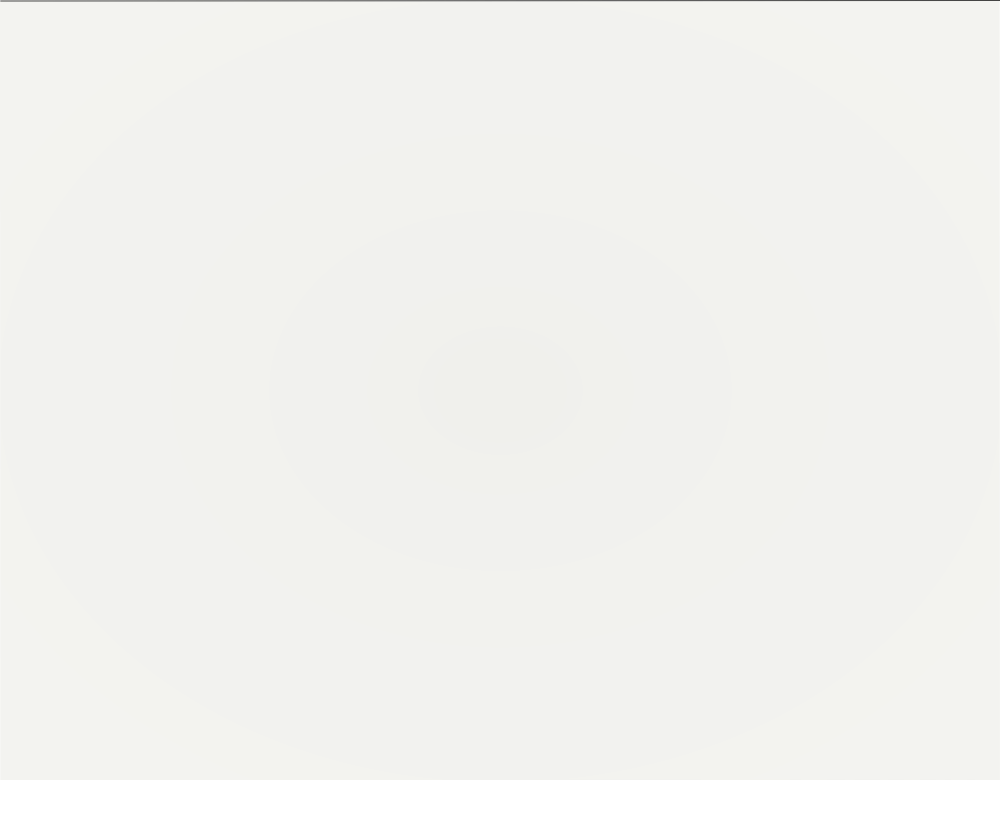 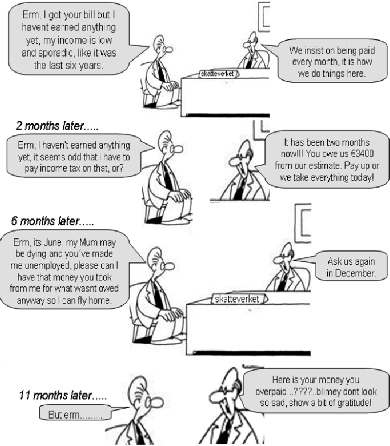 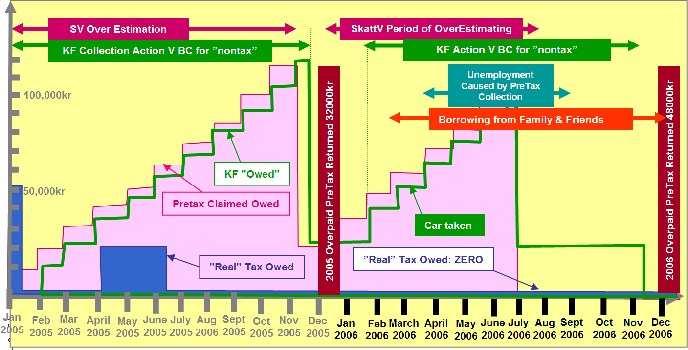 “The right of the people to be secure in their persons, houses, papers, and effects, against unreasonable searches and seizures, shall not be violated, and no Warrants shall issue, but upon probable cause, supported by Oath or affirmation, and particularly describing the place to be searched, and the persons or things to be seized.”

Could not happen in the US, so why is it possible in the EU?

The invasion of your home is a sacred thing. To then take things forcibly for money not owed and not repay them till nine months later after a year of desperate harassment and humiliation whilst working unpaid on ecotech trying to do something useful instead of just collecting money in a 9 to 5.

This was deemed ok by the JK verdict. How can that be ok? To be sent to the ECHR.